If you were to say to the man in your life, "Honey, we need to talk about our relationship," what do you think would happen?

It turns out that men are right; talking about your relationship is more likely to make it worse than better. Talking about emotions calms women because they get a shot of oxytocin, the bonding chemical, even from negative interaction. Men don't want to talk because talking won't make them feel better.

It is physically uncomfortable for them to talk, especially when they feel shame, and they are likely to feel shame when you approach them with anxiety or unhappiness. You can also hire a counselor at https://www.navneetgillcounselling.com/ to solve your maternal issues. 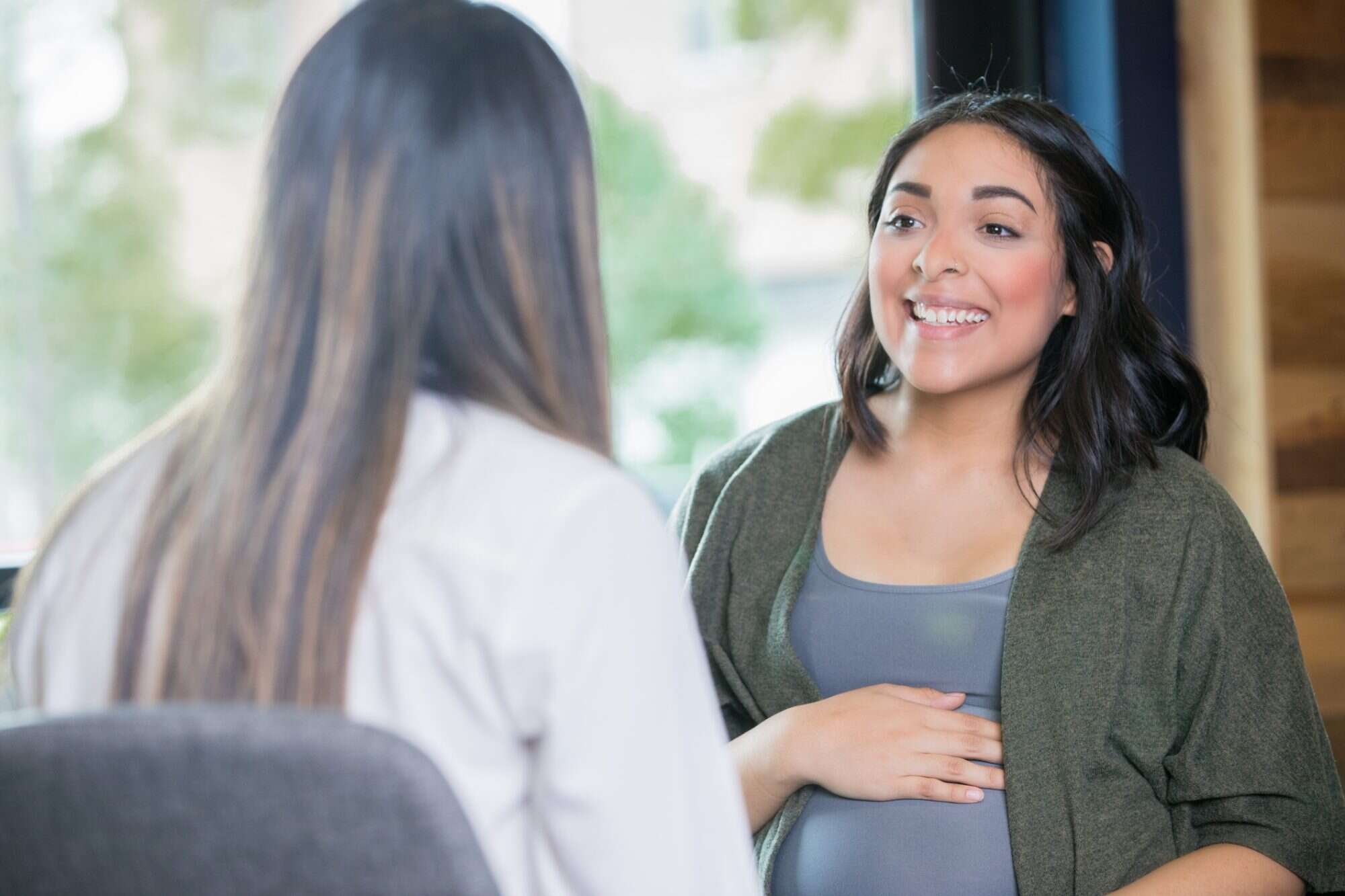 There's something more powerful than the stereotypical nagging wife and stonewalling husband at work here. It's the same dynamic that seizes both of you when you startle at something on the road while he's driving.

He sees your fear as an assault on his charioteering and either put a chilly wall between you or becomes an angry Ben Hur to show you how aggressively he can drive.

Women should start conversations with touch. Men need 2-3 times more touching to feel connected. Yes, they like normal touching, as long as they're not starved for intercouse. Men feel more connected through mutual activities, so try to do things with them.

Women report that they have the best talks with their husbands while walking and driving because then he's doing something with them. Understand that he feels connected to you when you are nearby but let him do his routine.