There is a very diverse range of cooking oils available to suit different applications as well as specific nutritional requirements. In general, most people tend to use sunflower oil for their daily cooking needs, while others use soybean oil. But what is the difference between sunflower oil and soybean oil?

Natural sunflower oil is the most popular. As the name suggests, it is made from sunflowers, or more specifically sunflower seeds. It is refined three times to ensure its purity. It is golden yellow in color and does not have an unpleasant odor when heated to 180 ° C. It is used in various cooking applications such as frying, cooking, baking, roasting and for use in salads. This cooking ingredient is rich in polyunsaturated fat but low in saturated fat.

It is also, surprisingly, low in cholesterol. Sunflower oil contains antioxidants that improve its shelf life and therefore can be stored for up to 24 months in a closed container. It also contains an antifoam agent that prevents excessive foaming during cooking. 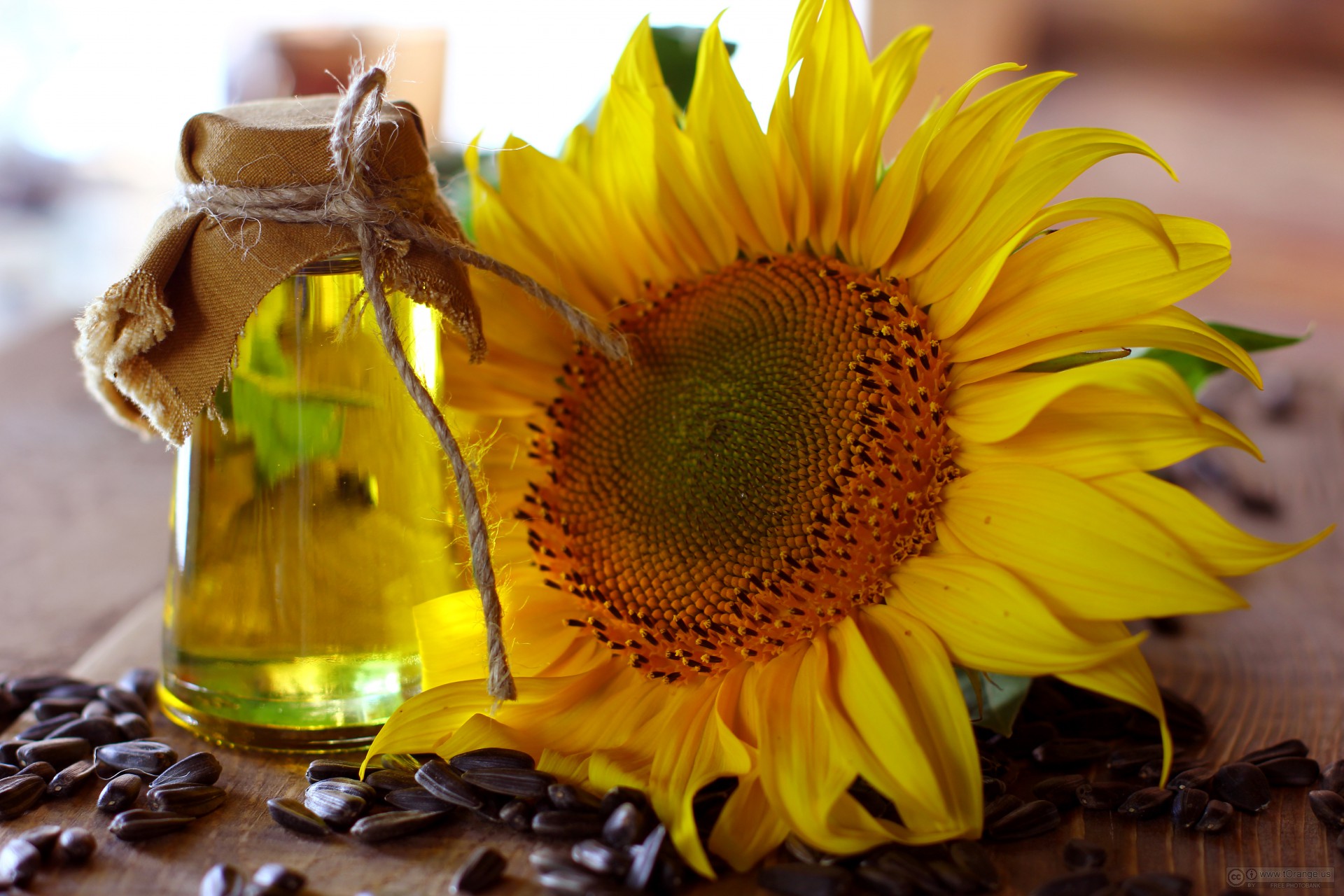 Soybean oil is made from extracted soybeans. It is generally considered a healthier alternative for people with certain dietary restrictions and is one of the most popular cooking oils. It is also sometimes considered a vegetable oil and is often used to prepare processed foods. It can be used primarily in frying and baking applications, as well as a salad dressing.

Many people use these two popular cooking oils to prepare their daily meals. However, they also have alternative uses. For certain food preparation operations, you may need one instead of the other for a better or different taste. It is up to you which option best suits your needs.